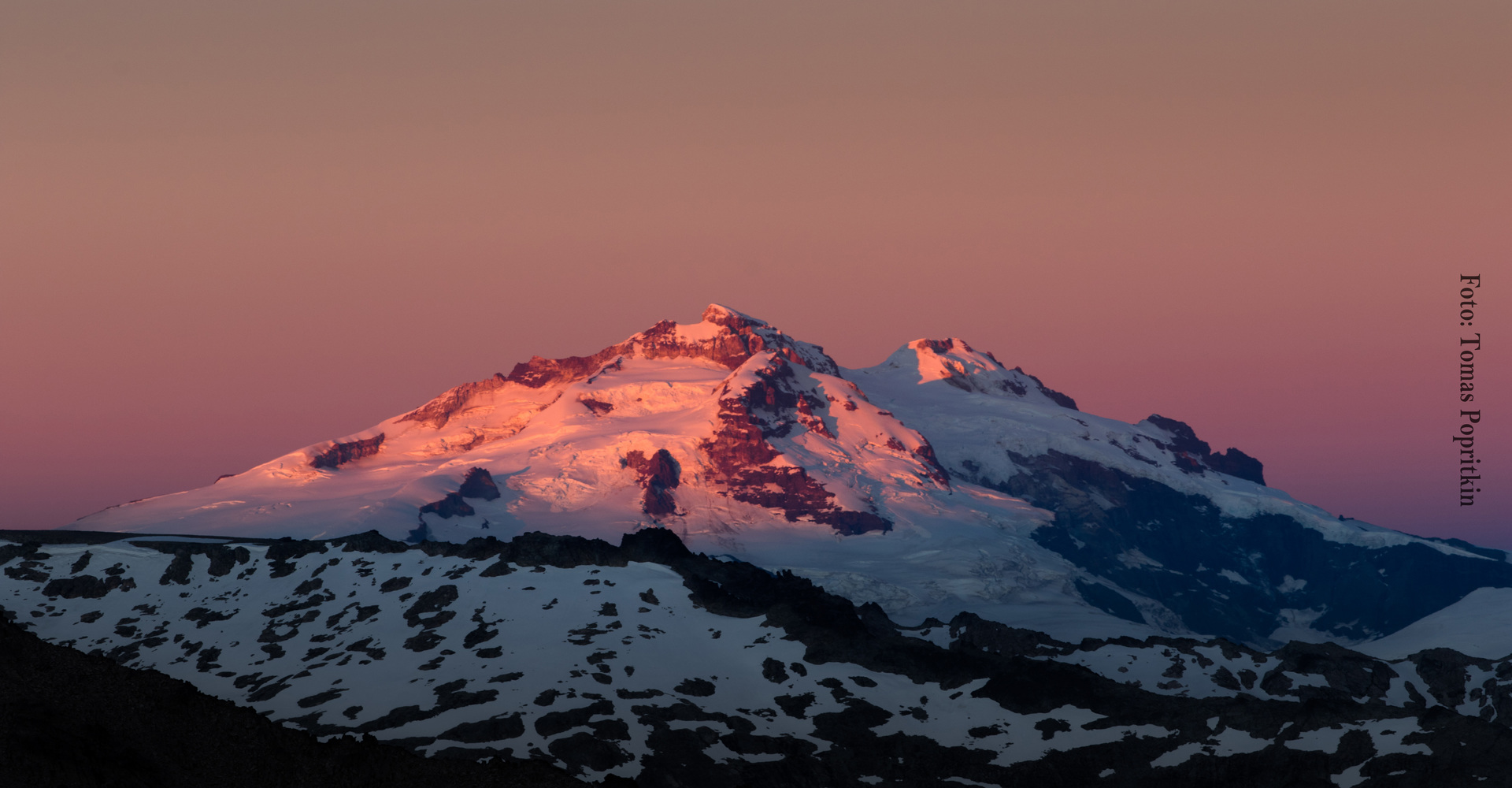 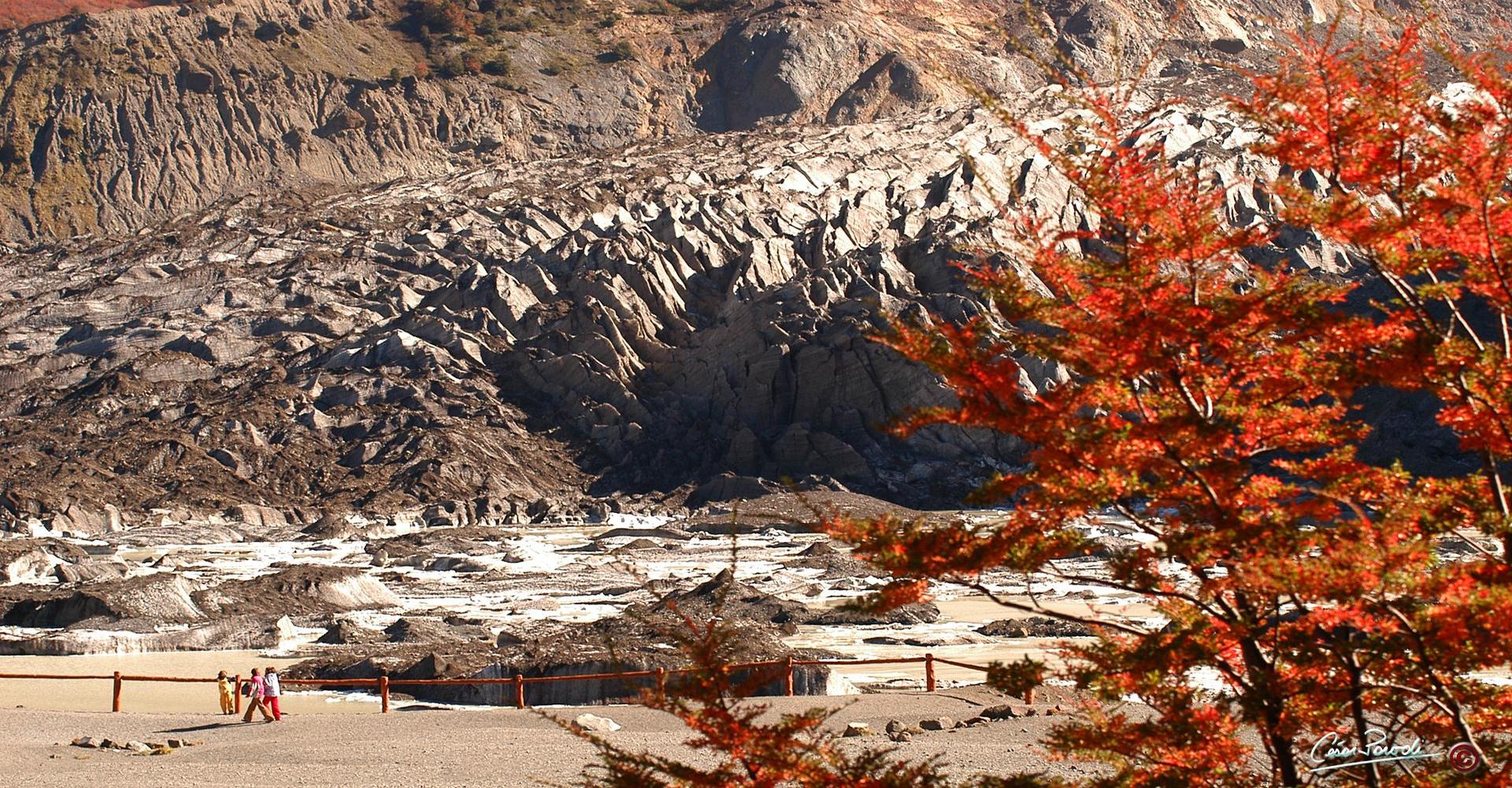 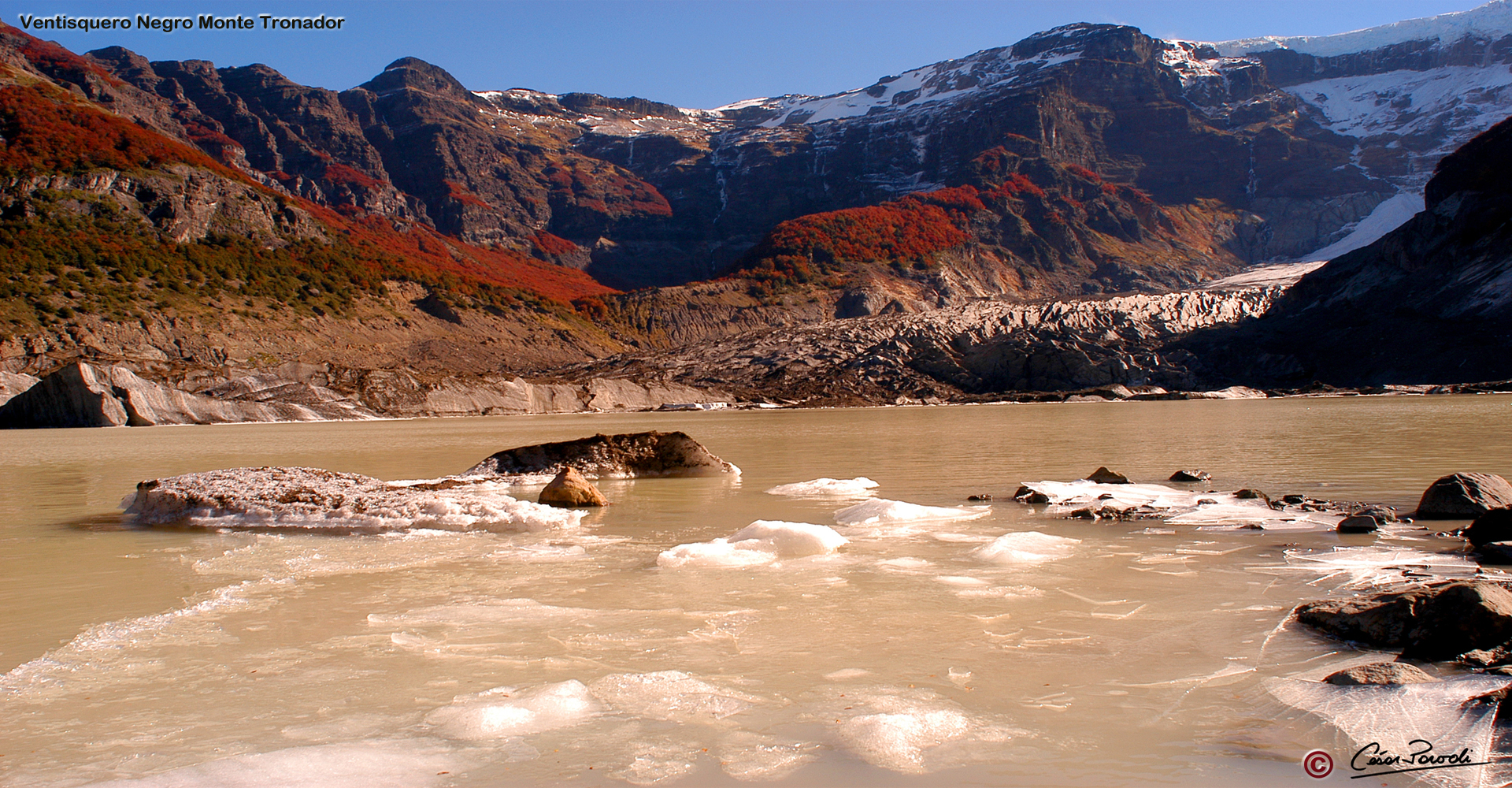 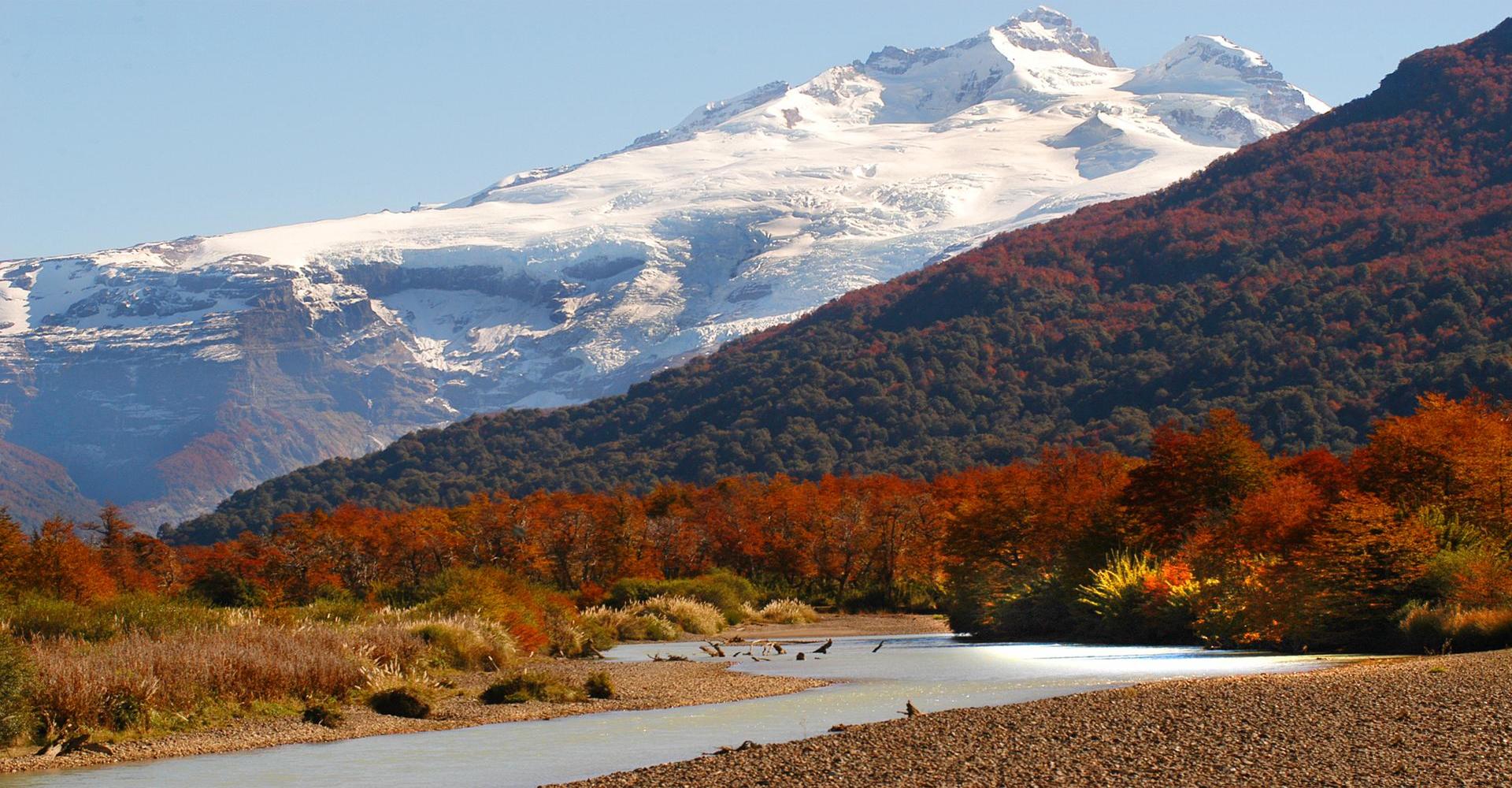 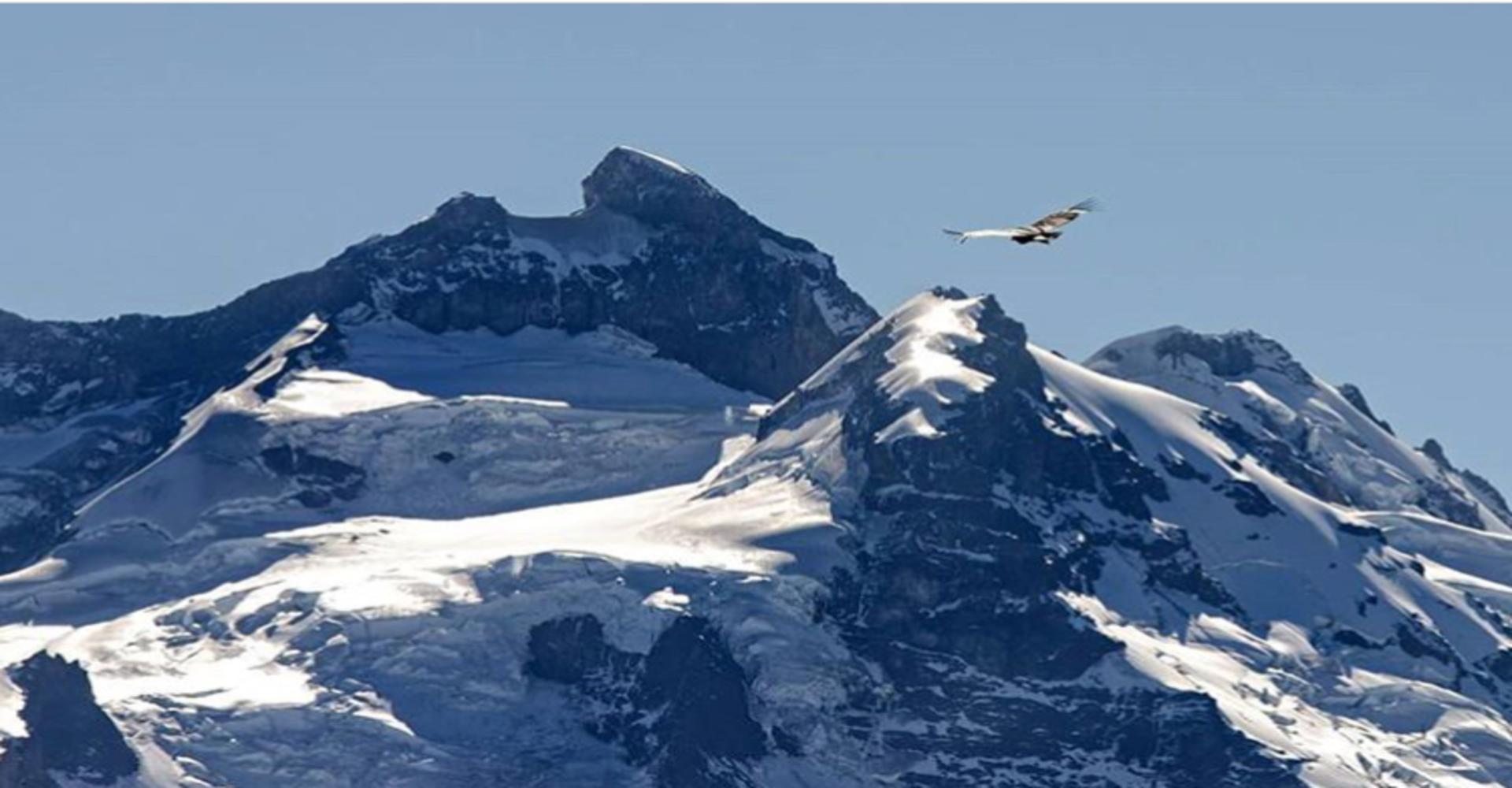 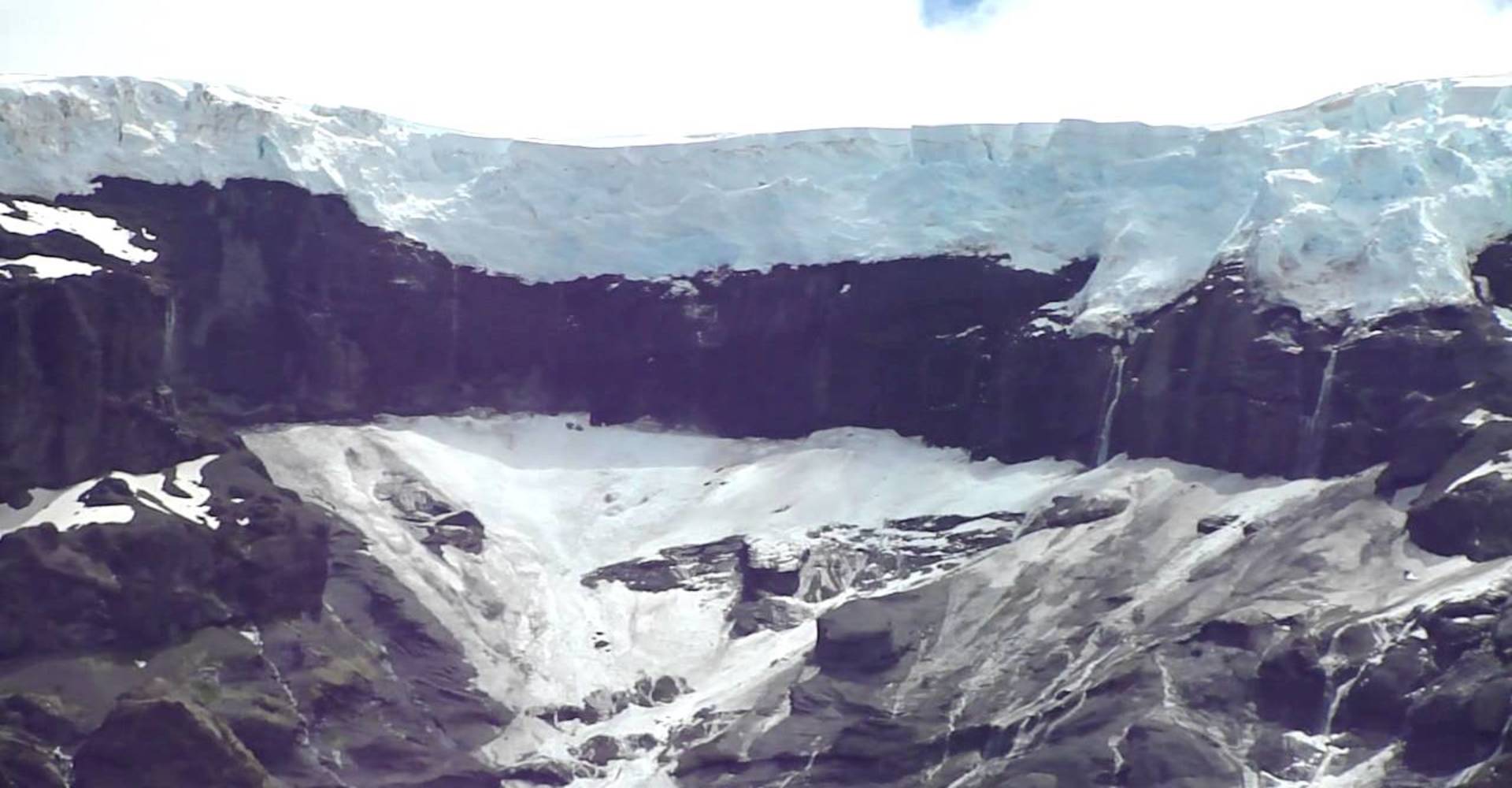 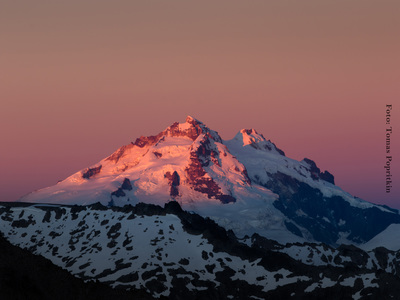 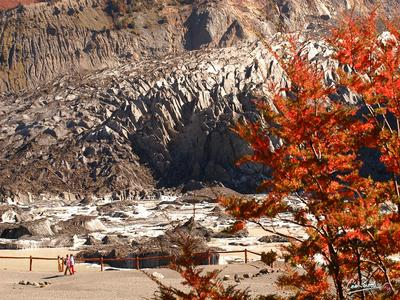 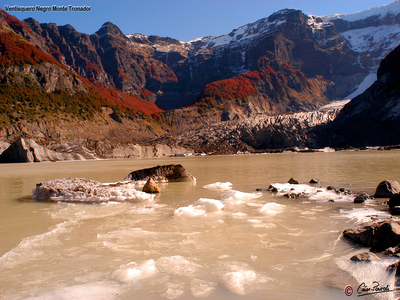 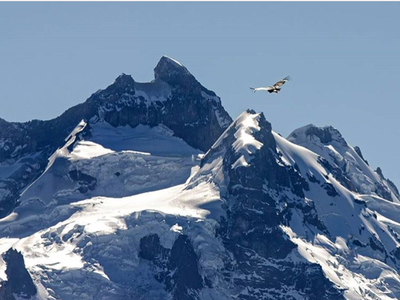 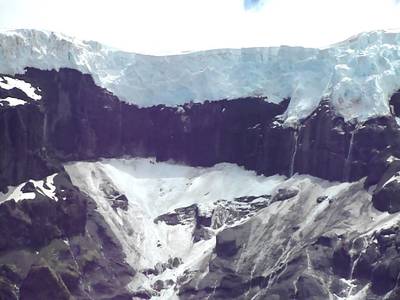 General information:
The highest in the National Park Nahuel Huapi with three picks in its summit, one Chilean, one international and one Argentinean.

The highest in the National Park Nahuel Huapi with three picks in its summit, one Chilean, one international and one Argentinean. To arrive to its base from San Carlos de Bariloche it is necessary to take the national route #258 heading for El Bolsón and when arriving to the south part of the lake Mascardi to take the route #254 toward the right until arriving to Pampa Linda. Is a small village that has a hostel with restaurant, camping site, park guard and a section of Gendarmería Nacional. From here several paths come out that allow to carry out trips by foot or horse that will allow the tourist to discover places of an extraordinary beauty as the glacier Manso or the snowdrift Negro that together give origin to the river Manso Superior that ends in the lake Mascardi after traveling the valley of the Vuriloches. You can also arrive at the refuge Otto Meiling located 2,000 meters high, from where begins the ascent to the summits of the Tronador (experts only). The hill Tronador has 3.450 meters high and owes its name to the impressive noise that make big detachments of ice.

AR$ 1940 per pax
The Letter of Presentation of Bariloche

AR$ 0 per pax
Starting from Puerto Pañuelo, we will sail Lago...see more

We are creating your reservation